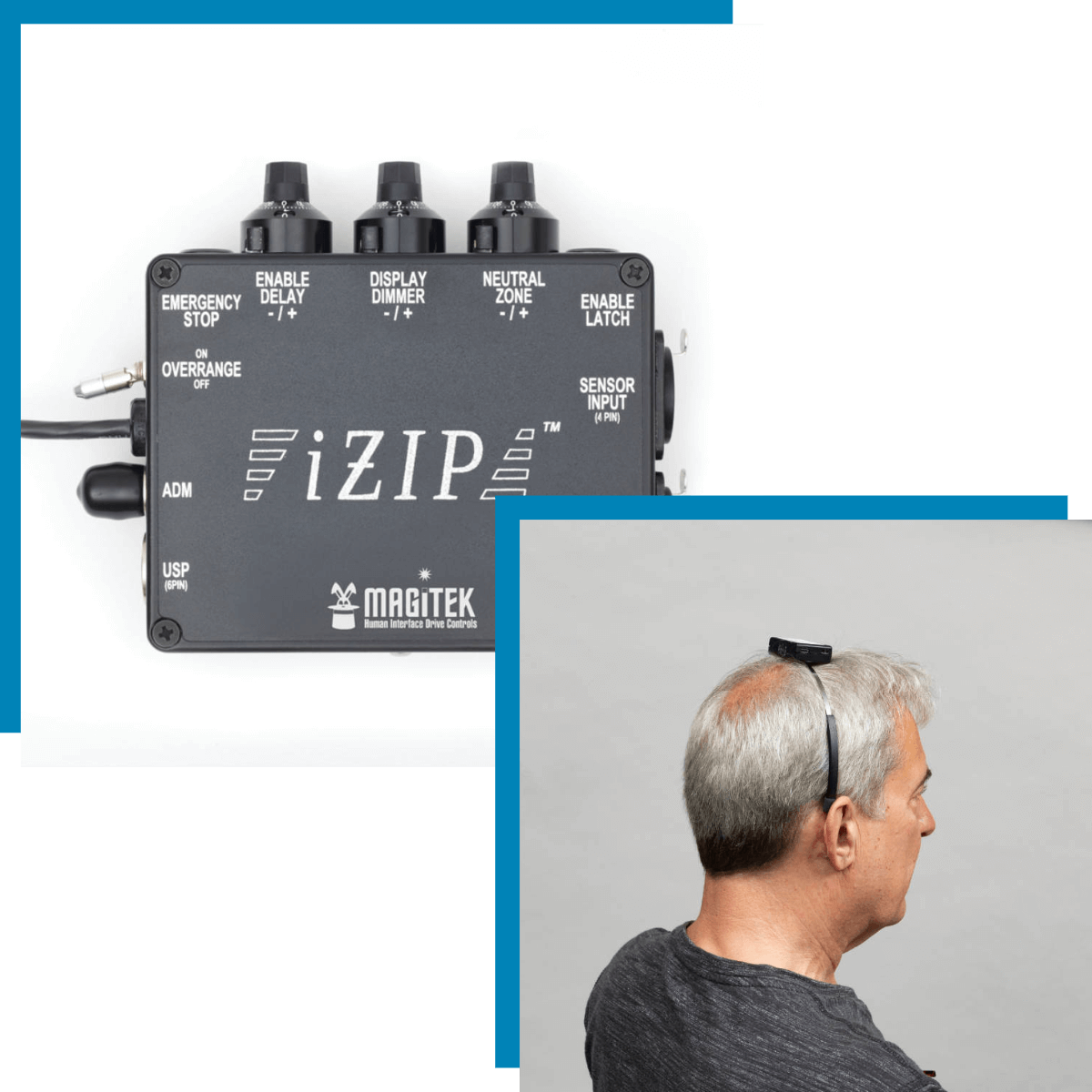 Our technology is rooted in the convergence of research backgrounds including many years of wheeled mobility design, industrial controls, and civilian, military, and aerospace telemetry.

Magitek forges original ideas into reality for people who require more complex, yet easy to use, devices for mobility and peripheral access systems that enhance the quality of their lives.

Back in 1999, the story of Magitek starts In a small desert town east of Reno, NV. In 2003, all operations moved to Hamilton, IN. Early R&D focused on applying a miniature tilt sensor device to provide the signals necessary to operate a power wheelchair in lieu of a standard joystick.

The first Magitek tilt sensor system was prescribed in 1999 by Mayo Clinic Rehab Dept. for a mid 30's male who suffered a C1-C2 injury following a bicycle accident. The system was installed on a Permobil Corpus with PG-8 / Drive Link electronics. He went on to use the Magitek controller successfully for many years.

In 2000, Magitek won the Best New Product award when we introduced this innovative technology to the world at Medtrade 2000 in Orlando, FL. Medtrade was among the largest international trade shows operating at that time. A short time later, our Chief Engineer was a Finalist and runner-up for Inventor of the Year by the Intellectual Property Organization, Washington, DC.

Since then, Magitek has sold many production units to fund our ongoing R&D. The result of these efforts produced the wireless tilt sensor and rotatable sensor array (pictures of both can be seen below). It is another major step forward for tilt sensor application. We have also developed advanced switching systems using a proximity switch and either adjustable LED beam or mechanical input(s). These systems are known commercially as the iZIP and iZIP II.

Recent facility renovations and increased production capability have Magitek well poised for post pandemic growth in the near future. 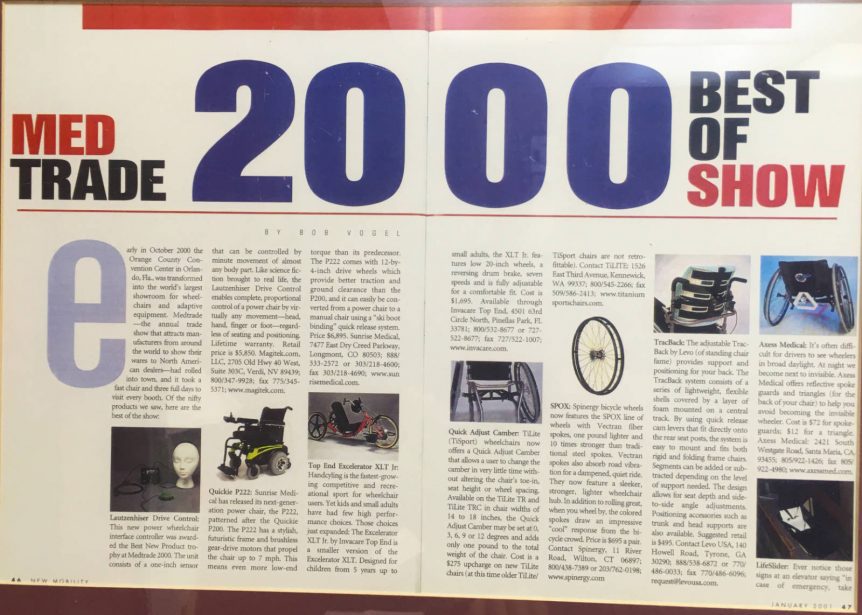 We pride ourselves in finding solutions for most complex power wheel chair needs. Here are some of our solutions: 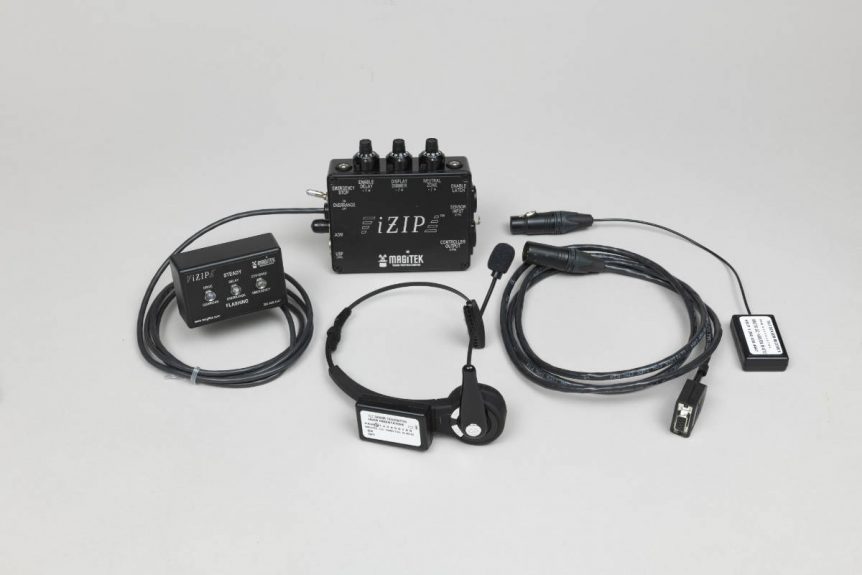 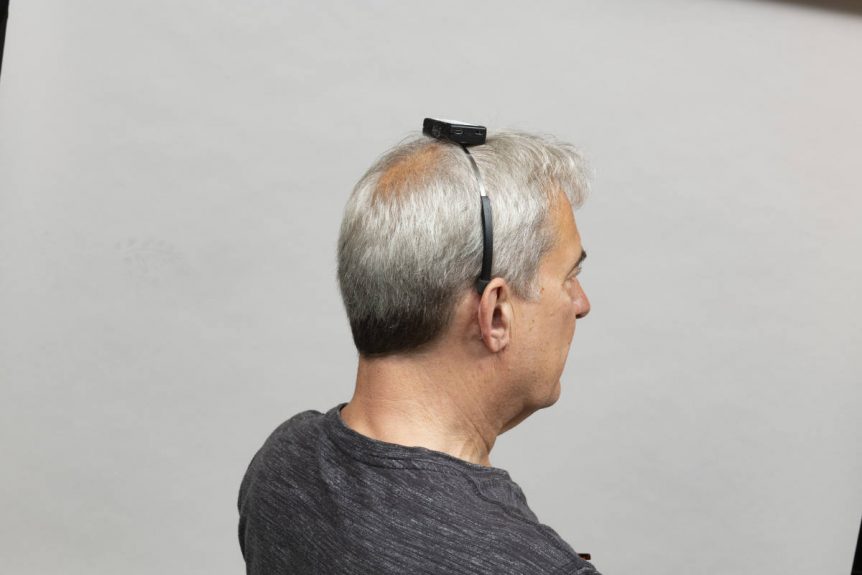 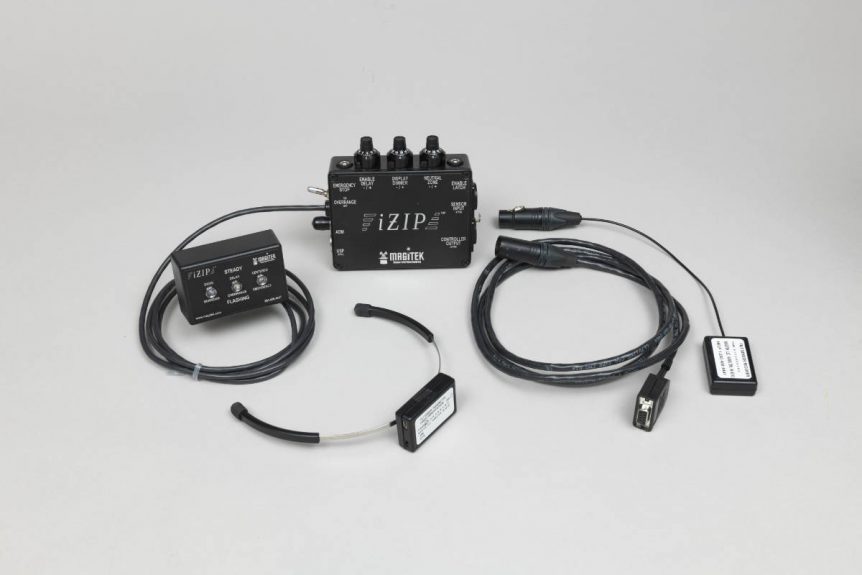 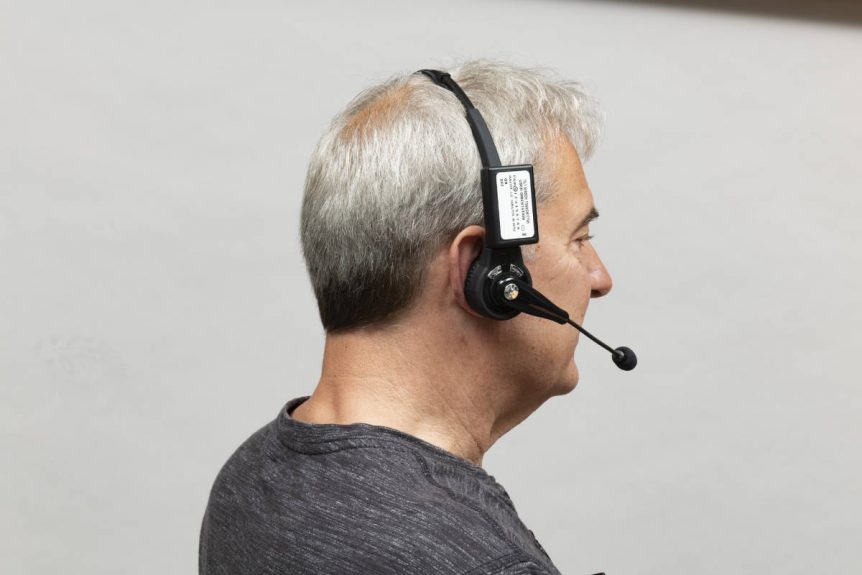 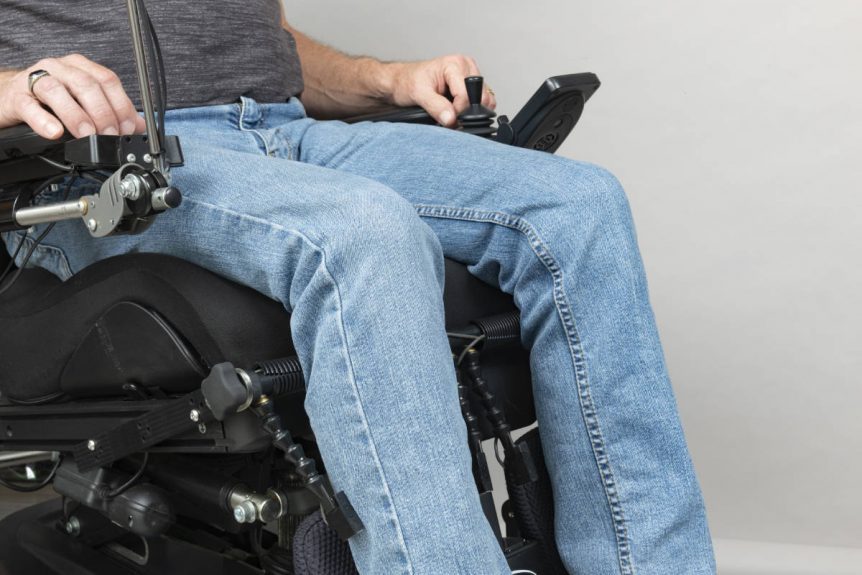 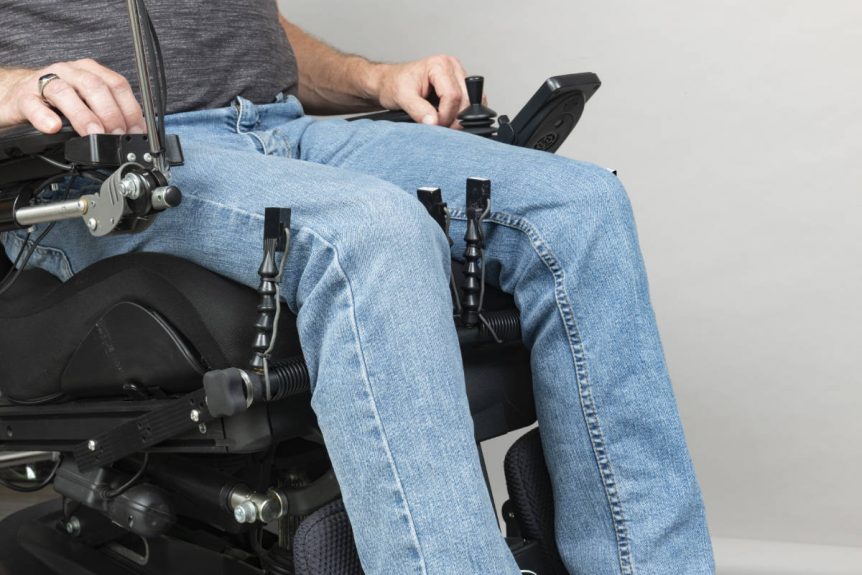 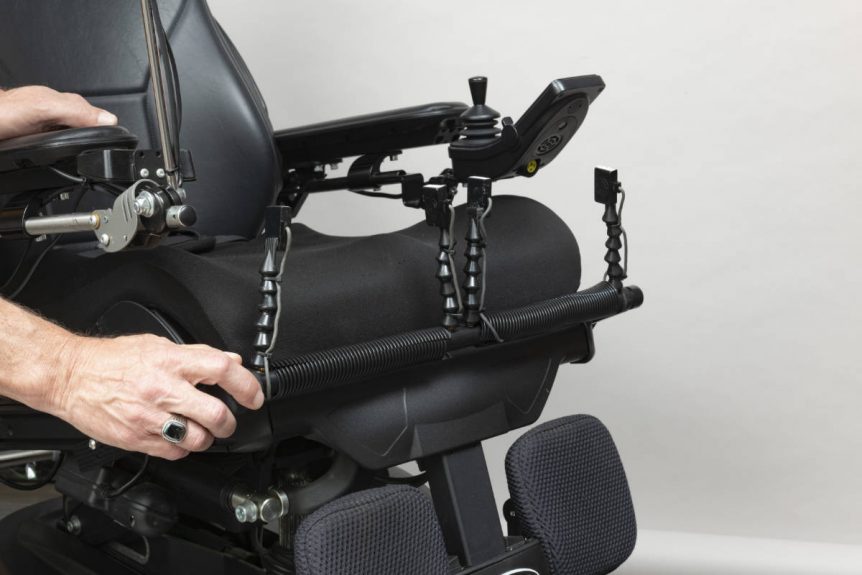 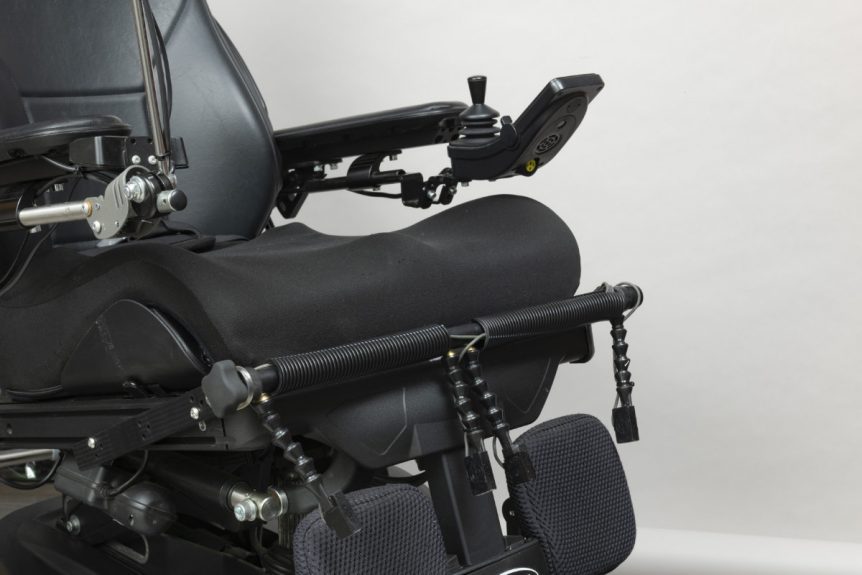 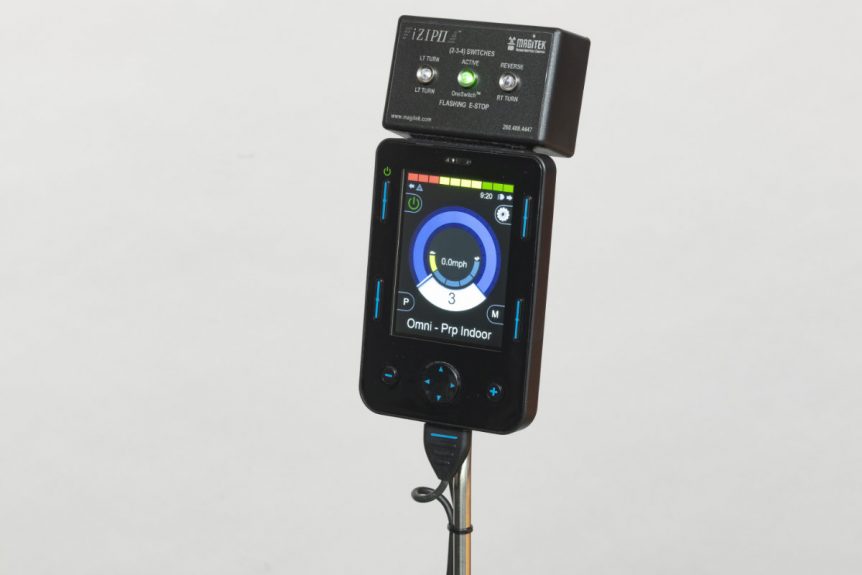 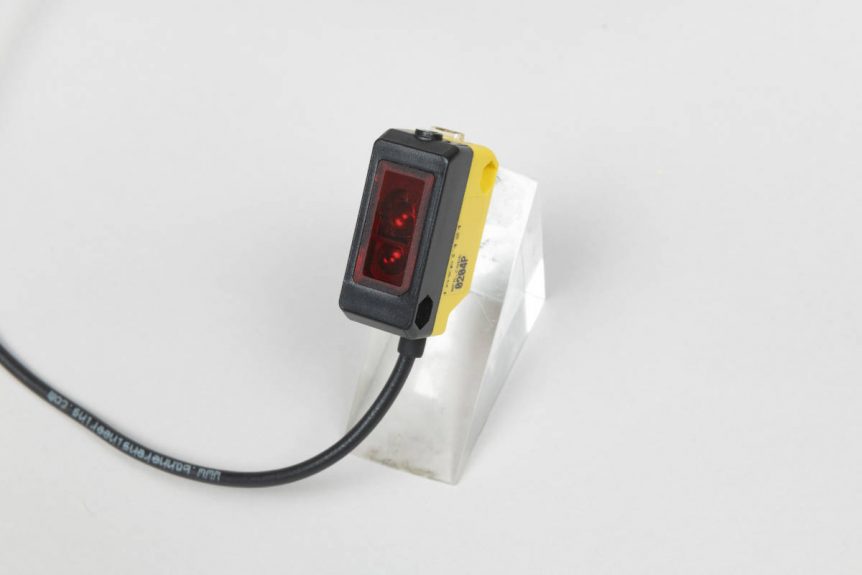 Adjustable Beam LED specialty switch often used to activate the systems or as a specialty input switch for operating the OneSwitch feature. 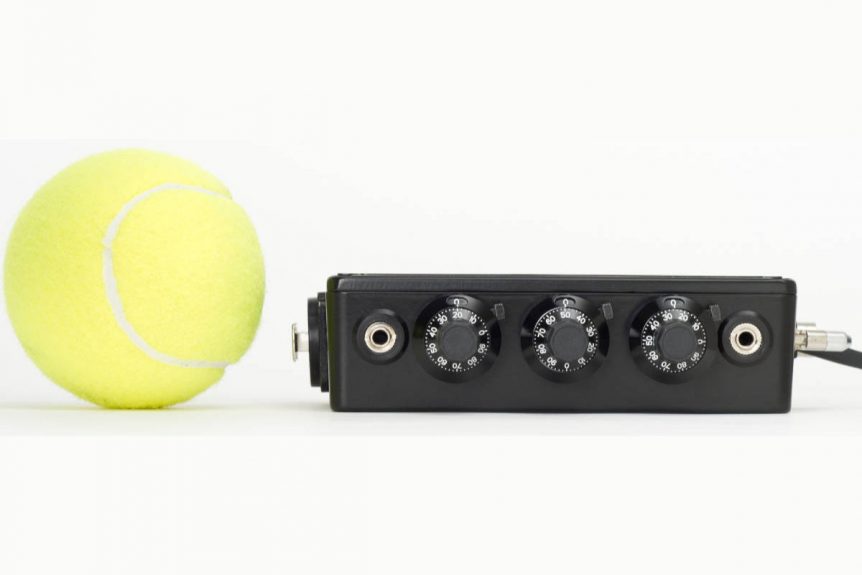 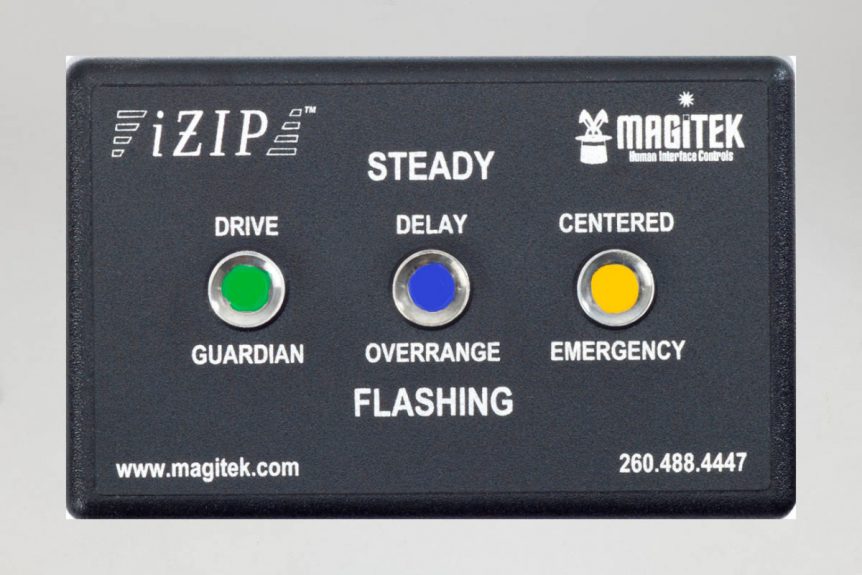 Magitek iZip LED Display
We use cookies to ensure that we give you the best experience on our website. If you continue to use this site we will assume that you are happy with it.OkPrivacy policy